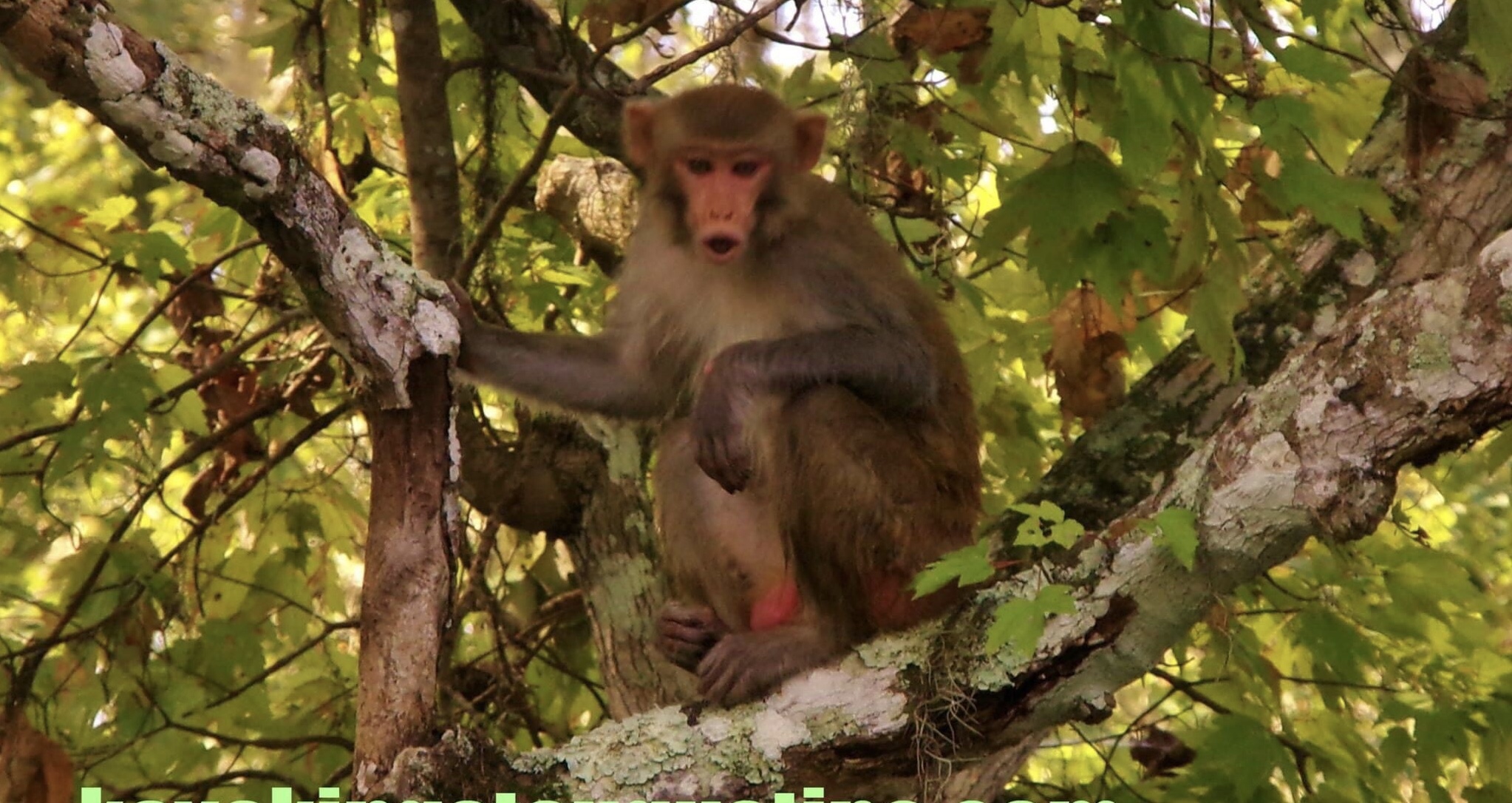 Posted on November 6, 2022 By Kayaking Florida

Silver Springs Kayaking is truly a memorable and exciting experience. Below is a some of the amazing wildlife you can see in this beautiful wildlife paradise.

◦ Manatees have a low metabolism. Even though they look fat they have very thick skin. The lack the insulating body fat to keep them warm in cold waters. They can’t survive in prolong exposure in 65 degrees or lower water temperature and their digestive track will shut down instantly in 60 degree water. The springs of Florida stay 72 degrees year round, and that is why the manatees migrate to them in the winter. To stay warm and toasty. You can however see them year round in Silver Springs.

◦ Manatees are very agile and can swim up to 20 mph in short bursts, however they usually swim at 2-3 mph. They can dive up to 20 minutes while resting and 4-5 minutes not resting or swimming.

◦ Manatees are solitary animals. The males form long periods of mating herds when wondering males come across estrogen females. They communicate with pheromone. Pheromone is a chemical that an animal puts off that changes the action of another animal of the same species.

◦ Manatees have what we call marching molars. At any given time they have six teeth In each cheek. These teeth are worn down because of the abrasive plants they eat. New teeth grow in the rear and move forward as older teeth fall out. This process is called polyphyodont. It also occurs in elephants and kangaroos as well.

◦ Manatees have prehensile upper lips. Seven muscles allow the lip to reach out or up and gather food. They will also use it for social interactions and communication. Giraffes also have prehensile lips.

◦ Manatees are non territorial. They do not have complex predator avoidance behavior. They have no common predators, not even gators.

el lagarto – The Lizard The name “alligator” is probably an anglicized form of el lagarto, the Spanish term for “the lizard”, which early Spanish explorers and settlers in Florida called the alligator. Largest recorded to date was caught on the Alabama River on August 16, 2014, which measured 15 feet and 9 inches long and weighed 1,011.5 pounds

The largest gator ever, caught, however not documented was in 1890 at 19ft 2 inches in Marsh Island Louisiana. This monster was Estimated over 2000 pounds

Gators or crocodilians are the ultimate survivors. According to nova they have been walking around the planet for 200 million years, 65 million years before the dinosaurs. Man…back in the late sixties early seventies almost hunted them to extinction, however now they have come back with a vengeance.

Gators can be found in just about every fresh body of water in Fl as well as brackish. The Florida record for weight is a 1,043 pound (13 feet 10-1/2 inches long) male from Orange Lake in Alachua County. Of course they eat just about anything, however their Maine diet in Florida is raccoons. They have 74 to 80 teeth in their jaw that are slanted back, to grasp and lock in their pray.

Crocodilian design has lasted an awfully long time. A great many of the fossils of crocodilians they have found are virtually identical to the crocodilians we see today. They seem to have successfully adapted to their environment and have undergone few changes. There are 23 species of crocodilians.

The ridge area on their backs are called osteoderms or scutes. Gators get about 80 percent of their energy from the sun. The scutes are like little solar panels. They are little bony squares under their tough skin. Capillaries run between the skin and the bone and heat up and run straight to the heart and other organs, energizing the gator.

In a study conducted at the University of Florida in 2003, the reigning bite champion was an American alligator named Hercules. At 12.5 feet long and weighing in at 665 pounds, his bite force was measured at 2,125 psi, (pounds per square inch) giving alligators their moment of glory. A lions bite is about 1,000 psi. It wasn’t until the following study was conducted in 2012 that the saltwater crocodile was able to dethrone Hercules and the American alligator as bite force champion. They tested a 17 ft salt water crock at 3,700. Psi. National Geographic rivals that with the T. Rex.

The rhesus macaque monkeys were introduced into the park by a concessionaire by the name name Colonel Tooey in the mid 1930’ to enhance is jungle cruise boat ride. The colonel brought in .6 monkeys and put them on an Island, and was going to call it monkey Island. Little did the colonel know, the monkeys were excellent swimmers, and now thrive in the park. Folklore claims the macaques were escapees of Tarzan movies made in Silver Springs in the 1930’s , however the monkeys used for Tarzan were chimpanzees.

The macaques are the most wide spread primate on the planet, populations can be found all over the world. They adapt well to virtually all environments.

Rhesus macaques are omnivores and feed on a wide array of plant and invertebrate products. By raiding crops, they have access to a huge variety of cultivated fruits and vegetables, and in highly urban areas, they forage by picking through garbage The macaques can store extra food in their cheek pouch to consume later.

When they are seen in the water they are usually searching for food, escaping from danger, regulating their body temperature, or playing. Swimming is a skill seen in infants as young as two days old